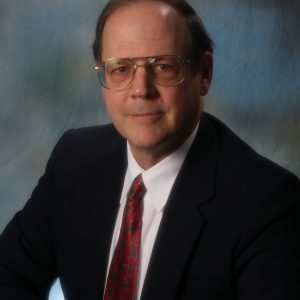 He received his undergraduate education at Stanford University in California, where he earned bachelor’s degrees in both Russian and biology, as well as a translator’s certificate in Russian translation. His graduate education was completed at the University of Washington in Seattle, where he earned an M.S. degree in the genetics and biochemistry of fish from the College of Fisheries, as well as an M.B.A. degree in finance and international business from the Graduate School of Business.

What happened to UFO Disclosure?