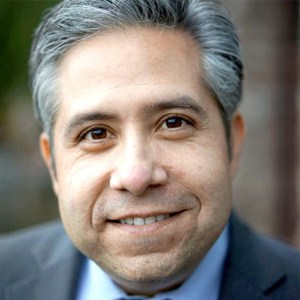 Alejandro Rojas is a journalist, podcaster, lecturer, and digital content creator focused on science, space, science fiction, and UFOs. He has a keen interest in the unexplained and is frequently featured in documentaries, television shows, and news interviews pertaining to the subject. He has been featured on the Travel Channel, Syfy, National Geographic, and E!.

Rojas is also Director of Operations for UFO news site Open Minds Production, and authors articles for the Huffington Post, Den of Geek, The Roswell Daily Record, and his personal blog.

For several years, Rojas was a field investigator, director of public education, and the official spokesperson for the Mutual UFO Network (MUFON). As a UFO and paranormal researcher and journalist, Rojas has spent many hours in the field investigating anomalous phenomena up close. In addition to lecturing at UFO conferences, he is also a co-organizer of the annual International UFO Congress, which he hosts as the master of ceremonies.