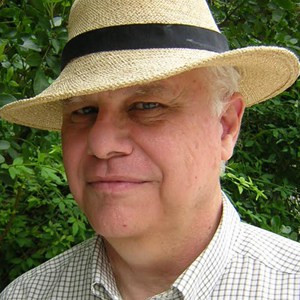 Author Whitley Strieber is widely known for his mega-bestseller account of his own close encounter, Communion: A True Story. He is also the author of more than 30 bestselling books on a wide range of paranormal topics, including Communion’s follow-up books, Transformation and Breakthrough: The Next Step. The final book of that nonfiction series, A New World, covers Strieber communicating with the visitors, which he began to do regularly starting in 2015.

A number of his books, including The Wolfen, The Hunger, Superstorm and Communion, have been adapted into screenplays. The SyFy Channel also made Strieber’s Alien Hunter books into the Hunters series. Most recently, Fault in Our Stars director Josh Boone began developing a TV series based on Whitley’s books and extraordinary life.

In addition to writing and lecturing, Strieber is the host of his own radio program, “Dreamland,” founded by Art and Ramona Bell. Read more on his website: www.unknowncountry.com

Speaker Event: A New World: The Reality of Contact with Non-Human Intelligence