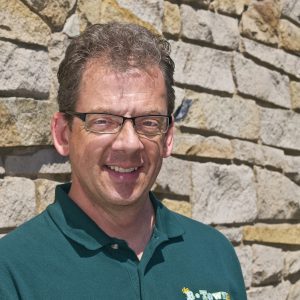 Scott Schaefer is a three-time national Emmy Award-winning writer (Bill Nye the Science Guy, PBS/Disney) with more than 33 years’ experience in media, including over 20 as a director and producer, six of which were spent in the trenches of Hollywood.

His directing credits include for the TV shows Penn & Teller: Bullsh*t! (Showtime) where he was nominated for a Directors Guild Award for Outstanding Directing in a Reality Show (2005), Sightings (a UFO show for Paramount Pictures), The Arsenio Hall Show (Paramount), Totally Hidden Video (Fox), The Late Show (Fox), Fox On-Air Promotions, Almost Live! (KING-TV, where he won 6 Local Emmy Awards) and many others in-between. In 2014, Schaefer, along with Steve Edmiston released the short film The Maury Island Incident, which profiled the alleged UFO sighting over Puget Sound, Washington, in 1947.