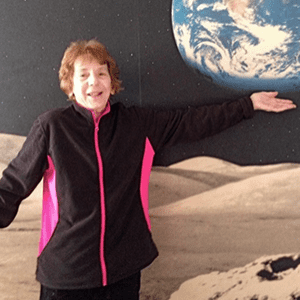 at the community center

Dr. Irena Scott will give a presentation on the 1973 UFO sighting and abduction of Charles Hickson and Calvin Parker in Pascagoula, Mississippi. Research into their alien encounter revealed many other UFO sightings and abduction experiences reported on the same night, becoming the best-documented alien abduction account on record. Unique details of Hickson and Parker’s experience include being scanned with instruments similar to a CAT scan. This massive wave of UFO experiences included a “thunderous boom” that was heard simultaneously across the United States and is likely the most widespread audible sound ever recorded in modern times. According to NASA research, the width of the sound meant the object causing it would be many miles high. The “boom” caused ground movement over a large area, breaking windows in three states and apparently defying the laws of physics. This sound was recorded on two seismographs and may provide scientific proof of the existence of UFO phenomena.

This event is included in the VIP package. More information here.

**Please Note: No pets are allowed in the McMinnville Community Center. Service animals only.**