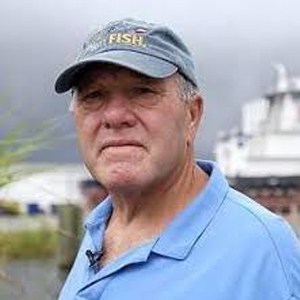 Beginning in 1973, Calvin Parker was abducted by aliens multiple times, but for years he did not talk about these strange and terrifying encounters. Recently he has opened up, writing two best-selling books detailing his abductions: Pascagoula: The Closest Encounter and the follow-up Pascagoula: The Story Continues. Parker worked for years on oil rigs in different parts of the world, and at other times was a ship builder and construction worker. Upon retiring, he has ventured into the world of UFO conventions, radio and TV interviews, and so on. Despite everything he has been through, he remains a keen fisherman.

Speaker Event: The Closest Encounters: The Experiences of a Multiple Abductee