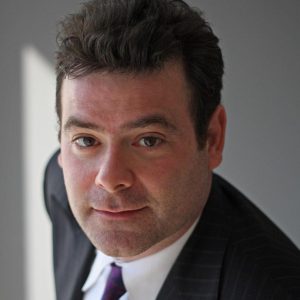 Bryan Bender is a senior national correspondent for POLITICO, where he focuses on the Pentagon, NASA, and the defense and aerospace industries. He was previously the national security reporter for the Boston Globe, where he covered U.S. military operations in the Middle East, Asia, Latin America, and the Balkans. He also writes about terrorism and government secrecy. He is an adjunct professor at the Walter Cronkite School of Journalism at Arizona State University and the author of “You Are Not Forgotten,” the story of an Iraq War veteran’s search for a missing World War II fighter pilot in the South Pacific.